The Best Time of Year to Replace Your HVAC System 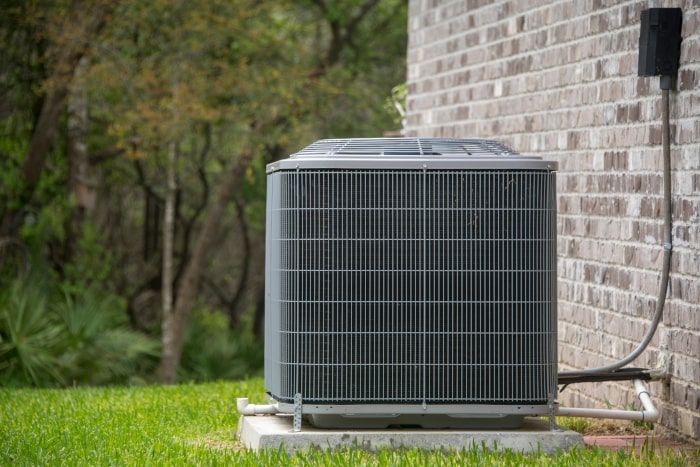 Sometimes, it's easy to know when you should get a new HVAC system.

If it's early August, your ancient AC won't turn on, and the HVAC technician says the problem is an expensive part or an R-22 refrigerant leak, it's probably time to replace your air conditioner.

To do otherwise would be like buying a new transmission for a 1996 Dodge Stratus. There's just no use in throwing money at something that's likely to break down again the next day.

But there are other times when the choice isn't so cut and dry — like when your old system still works, but you feel like it's about to start giving you problems.

Or when it already is causing problems.

Signs it's time to replace a working HVAC system

Before we discuss the best time of year to replace your HVAC system, let's consider why you might replace an air conditioner or furnace that still works:

So, yes. There are times when you might want to replace a working furnace and/or AC. And if you've decided to do so, there is absolutely a best time of year to do so.

Actually, there are two.

You can replace your HVAC system during any season, but these two are the best.

Fall and spring. Those are the two best times of year to replace your HVAC system.

After that, any time other than what HVAC companies describe as "peak season" is a pretty good time. Here in Atlanta, the peak seasons for HVAC service are the hottest weeks of summer and the coldest weeks of winter. And of the two, summer is busier by far. That's just the way it is here in the sweltering South.

Why fall and spring? Here are a few reasons:

Basically, there are lots of good reasons to replace an HVAC system in October instead of, say… August. The installation can usually happen on your schedule; you save money; and nobody has to suffer from extreme heat or cold during the process.

Aren't sure your AC is cut out for another summer? Worried your furnace might struggle through the winter?

At PV, we can analyze your HVAC system and let you know whether now is a good time to replace it.

If your AC and furnace still have life in them, we'll let you know.

In many cases, there aren't any apparent problems that need to be addressed before the AC is tasked with another summer of cooling or the furnace switches on for another winter. But other times, there are. We'll always engage you in a candid, fully transparent conversation about what is or isn't going on with your old HVAC system.

If you're ready to learn more or tell us about the HVAC situation at your Atlanta area home, call us or send us a message today!