For AC Installations, Insist on a Triple Evacuation 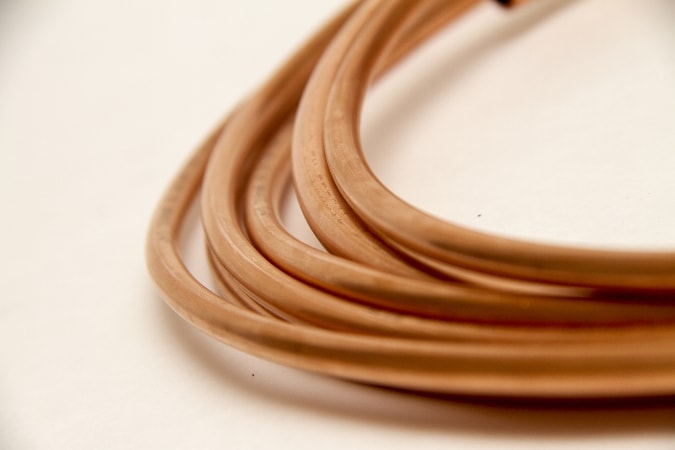 Elbow grease works, doesn't it? Whether you're washing a dinner plate, sponging down your car, or scrubbing a toilet, extra effort results in a better cleaning.

The same goes for air conditioner line sets, the tubing through which refrigerant circulates. We always clean them out before installing a new unit - and we use a proven methodology that leaves the line sets pristine.

Why do you need to clean the line set?

Because any material inside the line set that's not oil or refrigerant can prevent the system from cooling properly.

If your old AC burned out, it might have left acidic residue inside the line set. You'll need to get that residue out. The line set should also contain only the right types of oil and refrigerant. In other words, you don't want any R-22 or mineral oil left over when you're installing a new system that uses R-410A refrigerant.

More often than not, we can reuse existing line sets when installing a new air conditioner. Sometimes, we have to reuse them because they run through walls and would be extremely difficult (and costly) to replace. But even when we install a brand new one, we take the time to clean it out first.

It's worth it. You'll experience fewer problems down the line. Pun intended.

The process we use to clean line sets is called a triple evacuation. We literally "evacuate" moisture, grit, and other residue from inside the line set. And we do it three times to make sure it's all gone.

But there are a few other things we do, too.

To get really clean line sets, we follow these procedures.

Remember when you were in school and you turned in an assignment that wasn't exactly, well… thoroughly researched? You know, something that wasn't quite your best work? Here's what happened: you got a bad grade.

And that one bad grade made it hard to get a good grade in the class that term.

The same thing happens when an HVAC tech performs a less-than-excellent line set cleaning. They don't get all the contaminants out. In the long run, your AC won't perform very well, and it might break down completely. Not good.

The solution, as always, is to do it right the first time. That's why we always:

When we're done, your line set is as clean as a whistle and everybody gets a good grade. And your new AC? Let's just say a cleaner line set will help maximize its lifespan.

So be sure to ask your HVAC company how they clean the line set.

Anything other than a triple evacuation should be a red flag. Just running a vacuum through the line set once might be considered "good enough" in some circles, but not among conscientious HVAC pros.

And if the company says they blow nitrogen through the line set and reduce contaminants down to 300 microns, that's even better! To be sure, not all companies go the extra mile. **cough cough… PV does!** But when you find one that does (ahem… like PV!), it's a really good sign.

It means the company wants your new HVAC equipment to perform well for the long haul. Their best interest is also your best interest.

Even if it means using a little more elbow grease than the competition.