Should You Add Zones to Your Existing HVAC System? 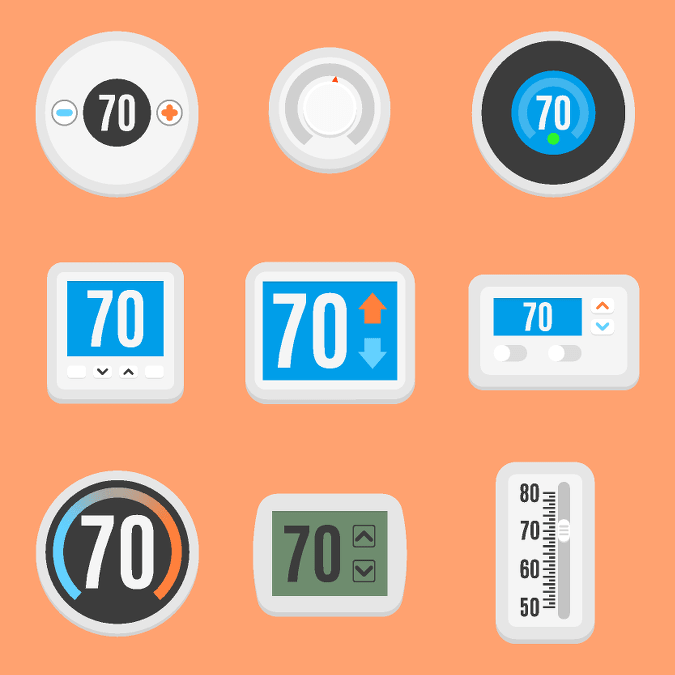 But when it comes to zoning central heating and air systems, things get trickier.

Larger, newer homes often have multiple systems connected to different ductwork. However, many homes were built to accommodate only one system. In two-story homes, lack of zoning can lead to hot upstairs rooms in summer and cold downstairs rooms in winter. It can be hard to achieve consistent comfort!

The good news is that you can add zones to your existing system, even if you just have a single air handler or furnace connected to a single compressor or heat pump. The bad news? You might need to wait until you're ready to replace your equipment.

Adding zones when you have standard HVAC equipment

Let's say you live in a two-story home without any zoning. During the summer, it's always nice and cool downstairs. That's where the thermostat is, so you can feel confident that the ambient temperature will match what's on your thermostat.

Upstairs… not so much.

Thanks to the reverse stack effect - not to mention warmer air rising from your downstairs living room to your upstairs bedrooms - upstairs temperatures can be 3 to 7 degrees warmer than the number on your thermostat. If you want the temperature in your bedroom to be 75 degrees at night, you might have to lower your thermostat to 68 degrees!

To fix the problem, you decide to add two zones to your existing system, one for upstairs and one for downstairs. But you're using a "standard," single-stage air conditioner with a single-speed blower. It's the kind that either runs at full blast or not at all. Given your equipment, here are some things to keep in mind before moving forward:

Basically, you'll end up with two zones but you'll also lose efficiency and put more wear and tear on your equipment. That's why it's better to add zones when you have a variable speed blower and variable speed outdoor unit.

Unlike standard, "one-speed-fits-all" equipment, variable speed systems match the cooling or heating load for a given zone. In other words, you won't have to worry about excessive static pressure in your ductwork.

And you won't have to install that pesky bypass duct.

All in all, opting for variable speed equipment is the best way to optimize value and comfort when adding zones:

You'll also enjoy all of the efficiency and comfort gains from variable speed equipment, including longer, more consistent heating and cooling and better dehumidification during the humid months.

Is zoning the best way to solve comfort problems?

Adding a zone or two is a smart choice on some occasions, but not always. You should only add zones if you're still not comfortable after optimizing the building envelope. In other words, seal air leaks and increase insulation first. You might solve your comfort problem without modifying ductwork or HVAC equipment!

The best way to find out whether zoning is a good idea is through a home assessment from a Building Performance Institute-certified auditor. You'll find out whether your home is "leaky" and position yourself to make the smartest possible improvements.

After that, you might still want to add zones - and that's fine! If you can hold out until it's time to replace your HVAC system, variable speed equipment provides a more effective, efficient zoning experience.